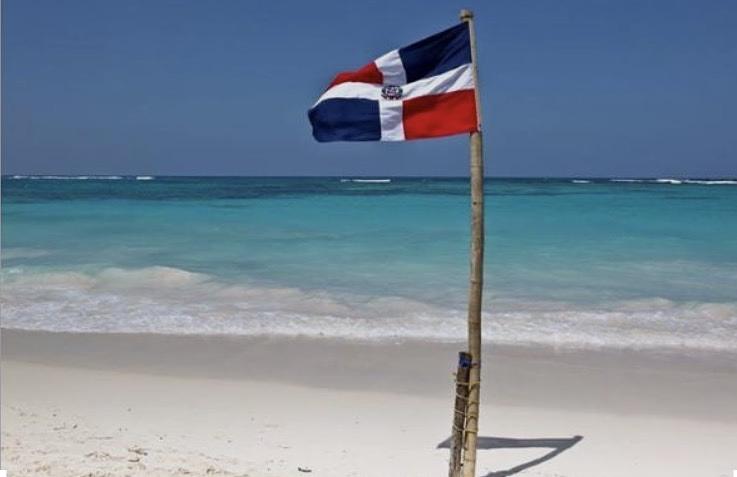 Today Bite my Vibes wants you to discover 15 interesting facts that you (maybe) don’t know about Dominican Republic.