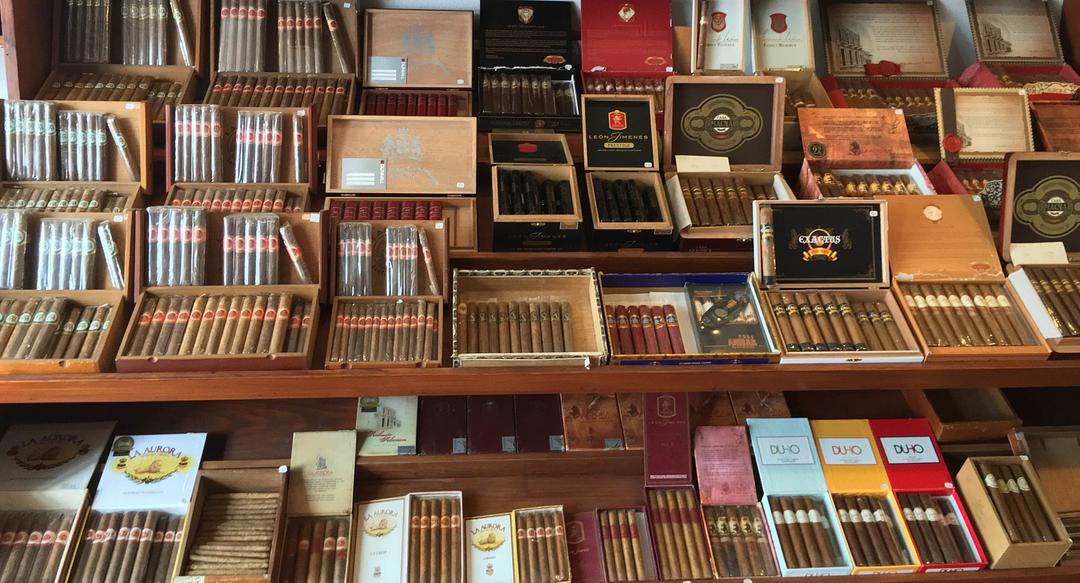 “I drink a great deal. I sleep a little, and I smoke cigar after cigar. That is why I am in two-hundred-percent form.” – Winston Churchill


After more than 500 years since Europeans knew of Tobacco in America, the Dominican Republic is proud to produce one of the best and healthiest cigars in the world. The Dominican tobacco and their products occupy a prominent place of honor for its unquestionable quality that has received international recognition on the part of nations and consumers, a fact that is the pride of this country.

Some of the most beloved smokes are Dominican cigars. Every amateur will explain that there is something truly wonderful about the tobacco that comes from this country. It has a flavor that far exceeds all others, and for this reason, these smokes are highly sought after by those who know and love the best smokes that are available. The tobacco grown in this area is said to be incredible. This is why many different brands proudly explain that this is the region where they grow their tobaccos.

The first crops are estimated to have taken place between five thousand and three thousand years BC. By the time of the colonization of America, consumption had spread throughout the entire western hemisphere. Smoking was one of the many varieties of consumption in South America. In addition to smoke, tobacco was inhaled through the nose, chewed, eaten, drank, smeared on the body, used in eye drops and as medical enemas. It was used in rituals as a blow to the face of warriors before battle, it spread on fields before planting, were offered to the gods, poured over women before intercourse, and both men and women used it as a narcotic.


Christopher Columbus is generally credited with the introduction of tobacco to Europe. Three of Columbus’s crewmen during his 1492 journey, Rodrigo Jerez, Hector Fuentes and Luis de Torres, are said to have encountered tobacco for the first time on the island of Hispaniola when natives presented them with dry leaves that spread a peculiar fragrance. Tobacco was widely diffused among all of the islands of the Caribbean and therefore they again encountered it in Cuba where Columbus and his men had settled. His sailors reported that the Tainos on the island of Cuba smoked a primitive form of cigar, with twisted, dried tobacco leaves rolled in other leaves such as palm or plantain. By order of Philip II, Hernandez de Boncalo, writer and historian of the Indies, was the one who brought the first seeds of tobacco in Europe in 1559.


The rise of Dominican tobacco planting dates from 1870, with the arrival of large equity investors, attracted at that time by the large sugar cane plantations in the east and south regions. However, they found an excellent potential for cultivation in the northern region of the country. By 1907 the country had more than 87 cigar factories and 25 cigarette factories.


An impressive fact to show is that if we consider that in the 70s decade Dominican Republic hardly exported any tobacco at all and by 1994, that is, only twenty-four years later, the Dominican Republic became the world’s largest exporter of handmade cigars: ninety million units compared to fifty-five million of Cuba.


By 2009 the country exported nearly three hundred fifty million units, by far the largest producer of tobacco in the world.


Enjoy the pleasure and the uniqueness of smoking a dominican cigar full of history!